State Bank of India (SBI) is an Indian multinational, public sector banking and financial services company. It is the largest commercial bank in India in terms of Assets, Deposits, Branches, Banking outlets, Customers and Employees. It is a government owned corporation with its headquarters in Mumbai, Maharashtra. As on 31 March 2018, Government of India held around 58.03% equity shares in SBI. Life Insurance Corporation of India is the largest non-promoter shareholder in the company with 9.84% shareholding.

On 1st April, 2017, SBI merged its five Associate Banks (State Bank of Bikaner & Jaipur, State Bank of Hyderabad, State Bank of Mysore, State Bank of Patiala and State Bank of Travancore) and BharatiyaMahila Bank with itself. This is the first ever large scale consolidation in the Indian Banking Industry. With the merger, State Bank of India has entered the league of top 50 global banks with a balance sheet size of USD 531 billion, Deposits of USD 400.90 billion, 264,000 employees, 424 million customers, and more than 22,400 branches and 59,500 ATMs. It has more than 33 billion as capital and reserves. After merger, SBI's commands a market share of more than 22 percent of the domestic banking market. It is one of the leading bank on technology front. SBI has global presence with 206 offices across 35 countries and 301 correspondents in 72 countries as on 31st March 2018. It is ranked 216th on the Fortune Global 500 list of the world's biggest corporations as of 2018.

STATE BANK OF INDIA, Antwerp was opened on the 15th July 1983. The branch started meeting the growing trade between the BENELUX countries and India, with emphasis on the growing Belgo Indian diamond trade. Today, we have an active trade desk financing a variety of exports from EU countries. We offer quick and reliable remittance facilities to India and other countries at competitive rates. We actively participate in global syndications and facilitate acquisition and mergers of companies in EU region besides meeting the India related business needs of European companies. A team of committed and motivated staff offer a variety of services and financial products at competitive pricing. 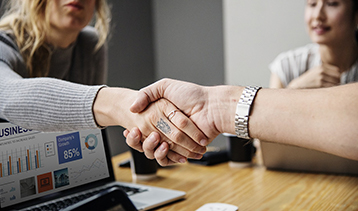 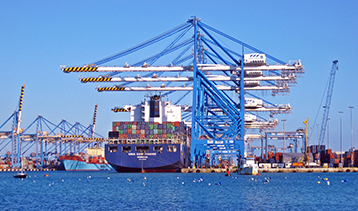 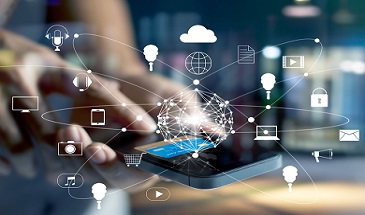